Stenciling is the method of repeating a design using a pre cut image or shape, to ensure uniformity each time it is reproduced, whatever media is chosen to reproduce the image on whether it is metal, glass, canvas, fabric or tarmac the key is to use the correct ink or paint to bond to the surface it is being applied to.

A BRIEF HISTORY  OF STENCILING 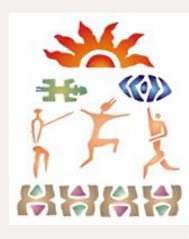 The earliest recorded stencils are thought to be found in Palaeolithic cave paintings from 30,000 BC these would not have used the ORAMASK 810 film, but much more likely a leaf and vegetable dyes and then stencils were widely used for signage by the Greeks and Romans directing the populous to the nearest games and they also used an early form of wall stenciling in their much lauded murals.Through the 16th and 17th Centuries wallpaper was produced in repeated segments of stenciled patterns and this style of decoration was often utilised in furniture embellishment 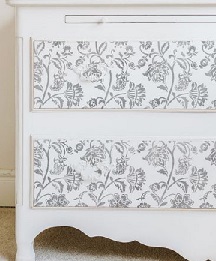 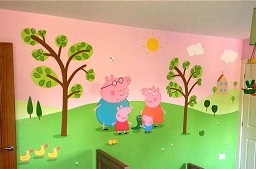 or a Batman emblazoned on the boys headboard 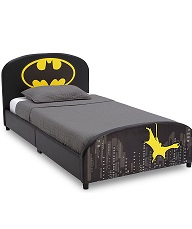 for tasks such as these The Vinyl Corporation would always recommend cut or Printed Vinyl from Oracal 651 or Orajet 3164 ranges.

The same principle of pre cutting an image usually on a plotter, but it can be hand cut out of ORAMASK 810 STENCIL FILM and then adhering it to the intended substrate , then either spraying, rollering or brushing the paint over the stencil, upon removal there will be a nice sharp edge with no bleeding and most importantly no adhesive residue left on the chosen substrate.

WHAT IS THE DIFFERENCE BETWEEN A STENCIL AND A MASK?

A stencil is an outline of an image, shape or Logo , whereas a mask is the reverse of that, it is the negative or the inner shape that has been removed from a stencil, when cutting your ORAMASK 810 made by Oracal and supplied by THE VINYL CORPORATION you must ensure that this is cut in reverse for a glass partition or window, so that when the painting process has been completed the desired image is facing the correct way, particularly important when stenciling lettering.

WHAT IS PAINT MASK STENCIL? 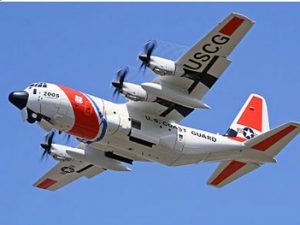 A stencil mask cut on a vinyl cutter to assist with the production of air brush graphics, most commonly the vinyl lettering is applied to the sign or substrate, but sometimes an air brushed effect, such as flames or custom effects on bike tanks is desired and that is where the ORAMASK 810 paint mask stencil by Oracal can be deployed, rather than the ORACAL 651 or ORACAL 751 adhesive vinyl , which are excellent choices for vinyl sign writing and readily available from The Vinyl Corporation

WHAT IS STENCIL FILM USED FOR?

The ORAMASK 810 vinyl film can be used effectively to mask the surfaces where the paint is to be applied within that area, this substrate can vary widely from Glass, metal, wood, canvas, concrete and fabrics from cars,lorries, motorbikes and aircraft. This film is so versatile it is now considered to be the best product in class Worldwide.

HOW IS PAINT MASK STENCIL DIFFERENT FROM STANDARD VINYL ?

Self adhesive sign making vinyl such as the ubiquitous ORACAL 651 or the MATT VINYL  ORACAL 631 have adhesive structures manufactured to adhere to a substrate, for instance a van sign cut from ORACAL 651 when correctly applied will still look good after four or five years, but it will take a lot of effort and adhesive remover to restore the van back to original condition, whereas the adhesive structure of the ORAMASK 810 paint mask stencil has a specially formulated removable, pressure sensitive,acrylic adhesive engineered for use where a peelable mask or stencil is required , it is a conformable film for use on flat or irregular surfaces.

WHY CHOOSE ORAMSAK 810 PAINT MASK STENCIL FROM THE VINYL CORPORATION? 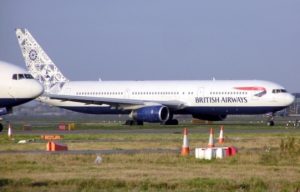 The Vinyl Corporation have been supplying the automotive and aircraft industries for over thirty five years, for legal registration lettering and for customisation, throughout this time the stencil and mask film that has been the go to product has been the ORAMASK VINYL FILM, the current formulation of this product has an ULTRA- LOW TACK ADHESIVE, as it is sometimes referred to in the motor trade as “LOW TACK” this has been designed to leave no residue behind when it is peeled back.The Vinyl Corporation recommend the ORAMASK 810 paint mask film because it is a MATT GREY Translucent film, this gives it the added advantage of being able to place the stencil or the mask accurately getting perfect registration every time

WILL ORAMASK STENCIL MASK CONFORM OVER CURVES AND RIVETS? 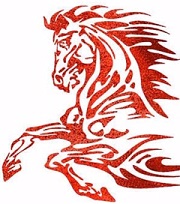 YES, The ORAMASK 810  paint mask film is a very conformable 80 Micron flexible film , making this self adhesive film able to comfortably handle being applied to complex curves, uneven surfaces and semi- flexible substrates such as lorry tilts and boat covers providing an excellent basis for many varied spray and paint techniques, delivering the very best Paint Mask self adhesive film and spray mask stencils from The Vinyl Corporation, should you have any technical questions we do have a specialised helpdesk on 0115 930 1133 or please email on dmtvc.march@btconnect.com we’ll be glad to help you.